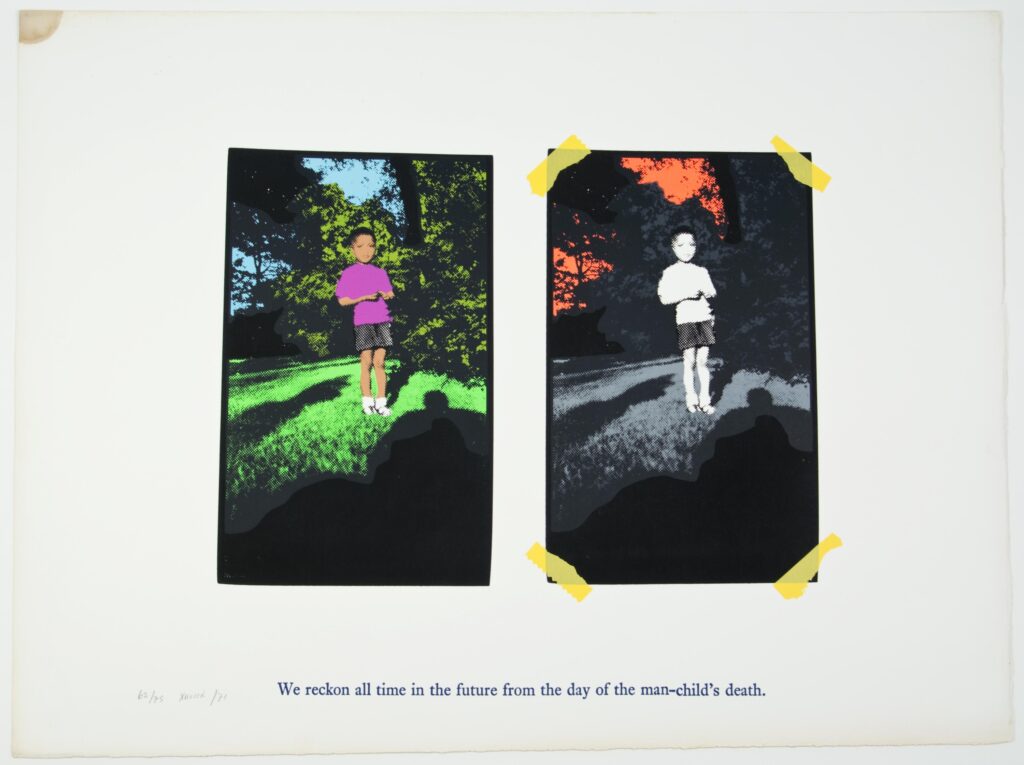 Thinking about the Caribbean as more a space than a place, independent curator and doctoral candidate Nicole Smythe-Johnson argues that collecting Caribbean art should not be a matter of geographic focus, but rather of collecting from a Caribbean perspective. Smythe-Johnson sketches a collecting strategy informed by the multivalent intersectionality that is a hallmark of Caribbean culture, with reference to works by Caribbean artists in the Black Studies collection at the University of Texas at Austin.