Genevieve Hyacinthe is an Assistant Professor of History of Art and Visual Culture and a member of the MFA Fine Art Faculty at California College of the Arts in San Francisco. Her West African and Haitian dance and drumming practices intersect with her academic work. She extends phenomenological and self-critical explorations of the body as a cultural and sensorial locus point into her research, writing, and teaching. Dedicated to D. Soyini Madison’s “loving ethnography,” Hyacinthe views research and writing as critical and heartfelt artistic practice that exposes blind spots and shortcomings as opposed to maintaining closed, authoritative positions. Hyacinthe’s recent book, Radical Virtuosity: Ana Mendieta and the Black Atlantic was published by MIT Press in 2019. Her current book project is about contemporary Black sculpture. Hyacinthe is continually wondering about risk in art practice, privileging but not limited to writing, research, dance, and forms of abstraction and poetry across media. 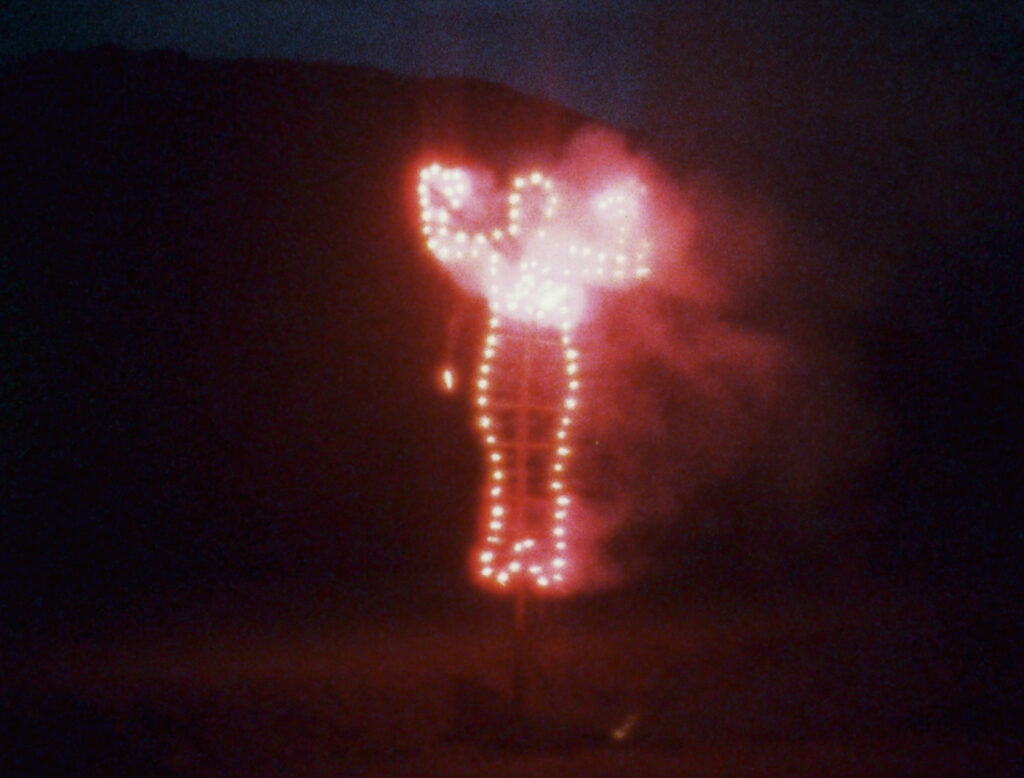 In 1961, Cuban artist Ana Mendieta (1948-1985) was forcibly relocated to the United States due to the uncertainty caused by Fidel Castro’s rise to power in her home nation. This began Mendieta’s life of exile. Focusing on the photographic series Silueta Works in Mexico (1973-1977), artist and scholar Genevieve Hyacinthe posits Mendieta as a “New World Artist” whose interests in the figure of the Black Venus, and other Black Atlantic forms metaphorically buoyed her to re-shape her experience of exile from a narrative of intractable trauma to artistic agency.